The Picasso Museum Malaga is located at the Palacio de Buenavista, former headquarters of the Malaga Museum of Fine Arts and is a magnificent example of Andalusian architecture of the 16th century, a Renaissance building with Mudejar elements and other modern architecture.

The Museo Picasso Málaga was inaugurated in October 2003, settling a debt owed by the city to the Malaga genius.

The subsoil of the Palacio de Buenavista houses an important testimony of the roots of the city. Exceptional Phoenician and Roman remains, as well as rooms from the old Renaissance palace, show the visitor fragments of Malaga’s history.

* Important note: the famous Guernica is not in Picasso Museum Malaga, it´s located at Reina Sofía Museum in Madrid. 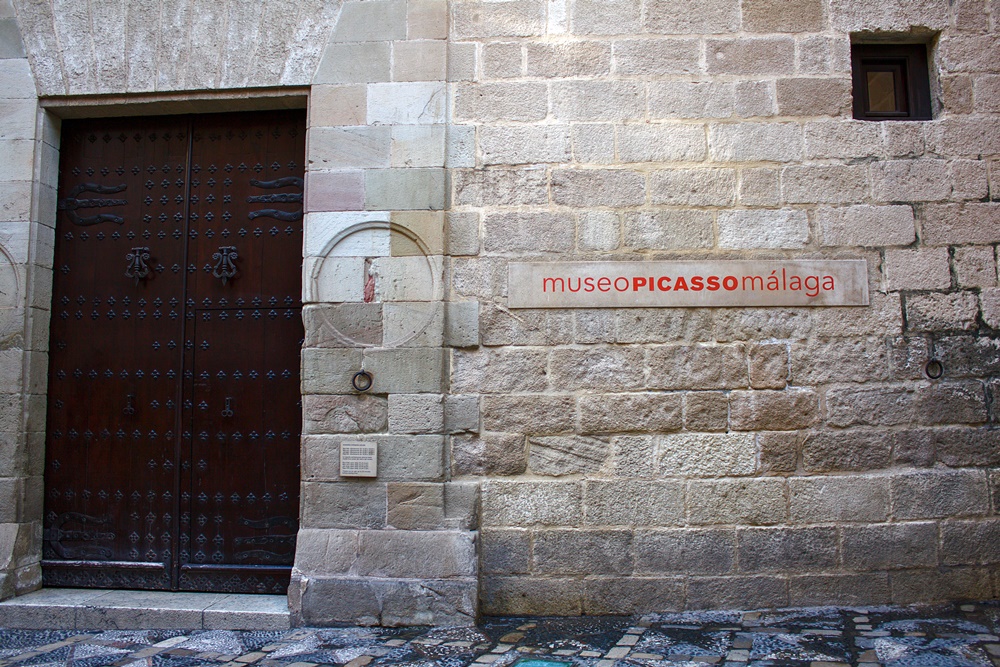 Discover the 10 best museums in Malaga.

Opening hours, price and tickets for the Picasso Museum in Malaga.

Free admission to the Picasso Museum Malaga is on Sundays during the last two opening hours.

The Picasso museum houses temporary collections that can be consulted on the Picasso Museum Malaga website for more information.

Entrance and Price of the Picasso Malaga Museum.

To avoid queues, you can buy tickets to the Museo Picasso Málaga online by accessing the following link on the museum’s website.

Accredited disabled people, unemployed registered in the SEPE, minors up to and including 16 years of age (under 13 years of age accompanied by an adult), students of the University of Malaga with a card, accredited teachers, members of ICOM.

The acquisition of the ticket includes an audio guide service in ten languages ​​for the Permanent Collection (Spanish, English, German, Arabic, Chinese, French, Italian, Japanese, Portuguese and Russian) and in two for the temporary exhibitions (Spanish and English) . In cases where admission is free, this service will cost €1.

Good to know before the visit