The Museum of Malaga is one of the best museums that we have in the city and my recommendation whenever they ask me about a museum to visit if it is your first time in Malaga or you want to know something that is out of the classic recommendations of what to see in Malaga in one day or two days.

It houses one of the best collections of 19th century painting, since it arises from the union of the old Museum of Fine Arts and the Archaeological Museum of Malaga. It is, as I like to say, a 21st century museum with large rooms, several levels, accessible, information panels, abundant information and located in a building, the old Customs Palace, which is well worth a visit in itself.

Brief history of the Malaga Museum.

Inaugurated at the end of 2016, the Malaga museum is one of the cultural icons of Malaga.

Its headquarters is the Palacio de la Aduana, a neoclassical-style building designed in 1788, located next to the Alcazaba and the Roman theatre. In addition to Maritime Customs, it was a tobacco factory and administrative headquarters, housing the Subdelegation of the Government of the Province.

The Malaga Museum is also known as the Malaga Customs Museum, due to its headquarters.

The Malaga Museum houses more than 15,000 archeology pieces and an extensive art collection with 2,000 works, from the 15th century to contemporary art.

The visit takes approximately 2 hours, but the museum has much more for lovers of art and history. 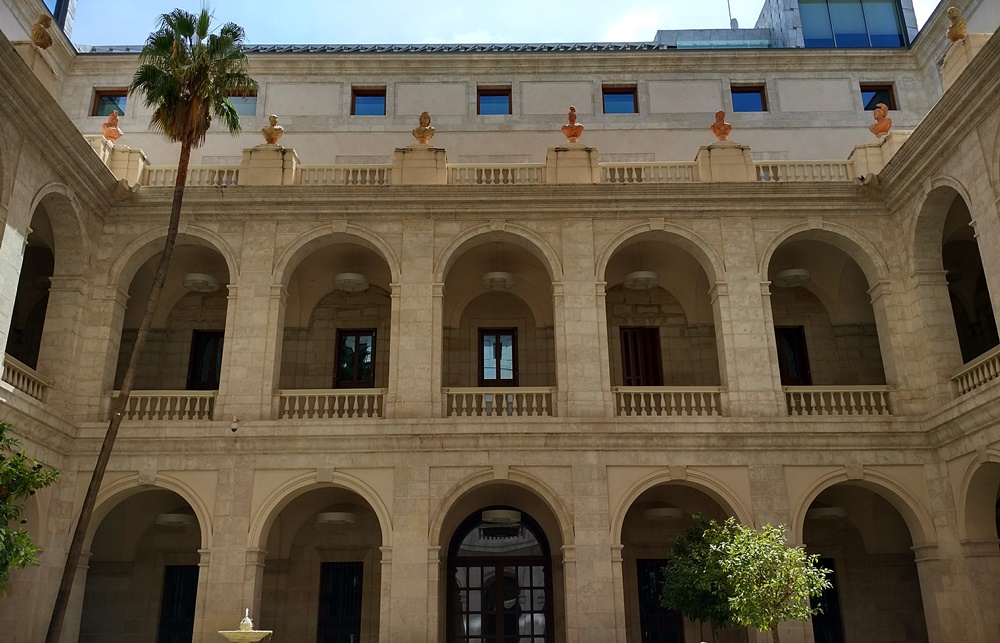 A single museum with two collections. The archeology and art collections of the Malaga Museum are exhibited in the same story that explains how two collections appeared in the 19th century that would later give rise to their respective museums. Customs is presented as one more piece, with a certain role in the story.

It welcomes the visitor on the ground floor with La Dama de la Aduana evoking her history and dismisses the exhibition on the history of the museum.

The archeology collection, organized into seven thematic blocks, stands out in unique pieces such as the Loringiana collection, the Neanderthal bone remains from Zafarraya, the stone collections from Nerja, the grave goods from the Dolmens, the Phoenician tombs from Chorreras or Calle Refino, the Roman mosaic of the Birth of Venus from Cártama or the ceramic trousseau and medieval wood from the Alcazaba.

In the art collections, although the Museum has some religious works from the 16th to 17th centuries attributed to Luis de Morales, Murillo, the Rivera School or Pedro de Mena, it stands out above all for its 19th-century pictorial collection, exponent of the local school and works representative of the national scene.

Well, the old Museum of Fine Arts was inaugurated at the beginning of the 20th century in a new way as a museum of modern art.

In the Malaga school, the seascapes of Emilio Ocón and José Gartner, Antonio Reina Manescau, Bernardo Ferrandiz, Denis Belgrano, José Nogales, Antonio Muñoz Degrain, José Moreno Carbonero or Enrique Simonet stand out with their emblematic work And he had a heart. The historical avant-gardes also have a reference in the collection of José Moreno Villa, Joaquín Peinado and the graphic work of Picasso.

Second floor of the Museum of Malaga. 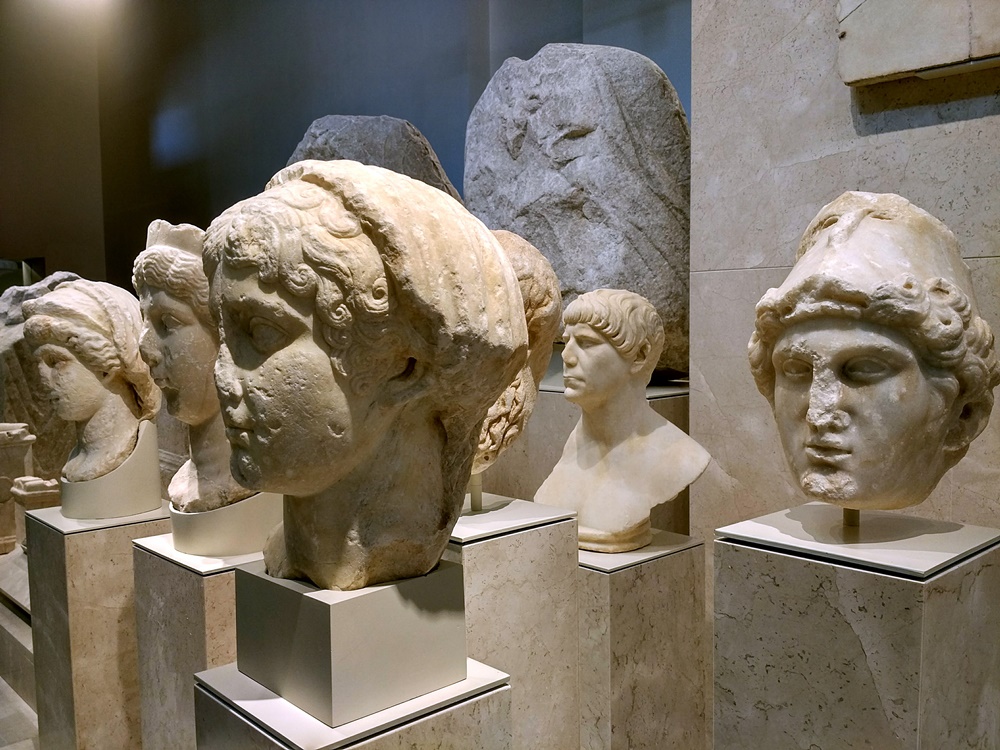 First floor of the Malaga Museum.

The permanent collection is exhibited on the second and first floors, under the same discourse. The visit is completed by a visitable warehouse on the ground floor.

How to get to the Museum of Malaga. 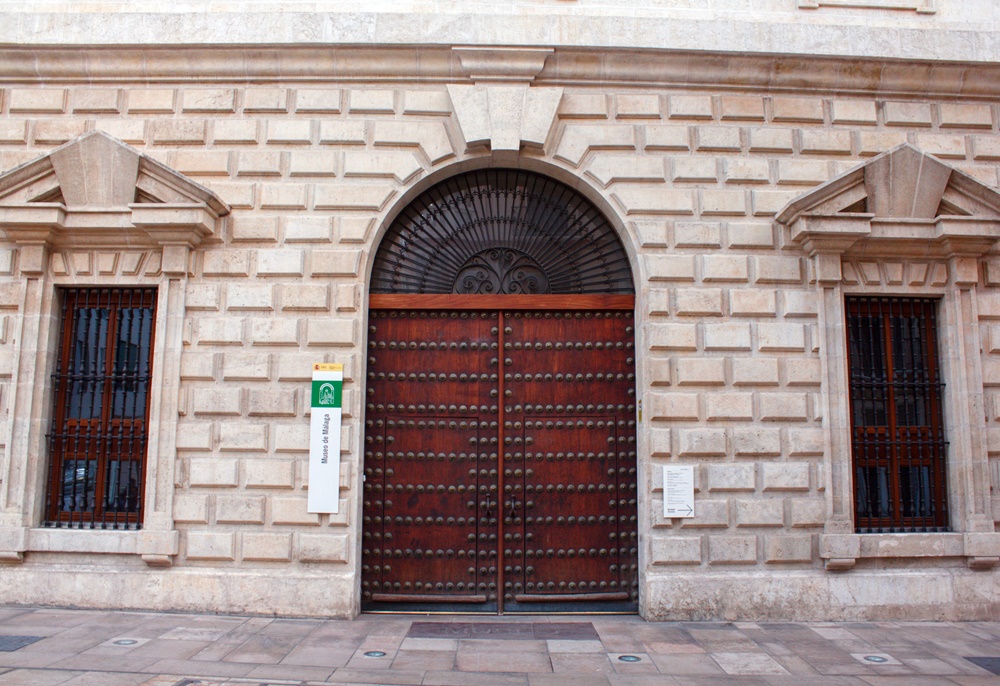 Opening hours, price and tickets to the Museum of Malaga.

Entrance, tickets and price of the Museum of Malaga.

My advice is to complement your visit going to the top floor terrace, from where you will have spectacular views of the Alcazaba and Gibralfaro Castle.

Services available at the Malaga Museum.