The Best 10 Museums in Malaga

Museums in Malaga have become one of the main attractions of the city, even more so when its claim is City of Museums, being a cultural reference not only in Andalusia, but in all of Spain and is on the way to opening a niche in the European panorama. .

Currently, Malaga capital has 40 museums, some of them outstanding at an international level such as the Picasso Museum, the Pompidou Malaga Center or the Carmen Thyssen Malaga Museum.

The cultural offer of the museums of Malaga is wide and adapted to the interests of all types of public, also having this number of Museums, it does not matter if you come to Malaga on several occasions, since you will always be able to discover a new museum.

At a local and publicly funded level, we like to highlight the Malaga Museum, where you can enjoy a wide collection of archeology and art from the province of Malaga.

Another advantage is that most of the museums in Malaga are located in the historic center of the city, so you can easily get there on foot and even visit several of them on the same day.

On Sunday afternoons many of Malaga’s museums have free admission. There is no excuse to enjoy Malaga City of Museums.

Below is the description and opening hours of all the museums of Malaga capital. You can access all the details about each one by clicking on the link.

There are 40 museums in Malaga, most of them less than 1km from city center.

It is the most visited museum in Andalusia and therefore the most visited and popular site in the entire city. A reference for art lovers. It consists of 11 rooms, housing 233 works, which take a tour through 80 years of work by the painter from Malaga, from 1892 to 1972.

It is located in the Palacio de Buenavista, former headquarters of the museum of fine arts, it is a magnificent example of Andalusian architecture of the 16th century, a Renaissance building with Mudejar elements and others of modern architecture.

Free admission to the Picasso Museum is on Sundays during the last two opening hours.

The Museo Pompidou Málaga offers a journey through the art of the 20th and 21st centuries with selected works from the incomparable collection of the Center Pompidou, one of the two most important in the modern and contemporary world.

Public admission is allowed up to 30 minutes before the museum closes. 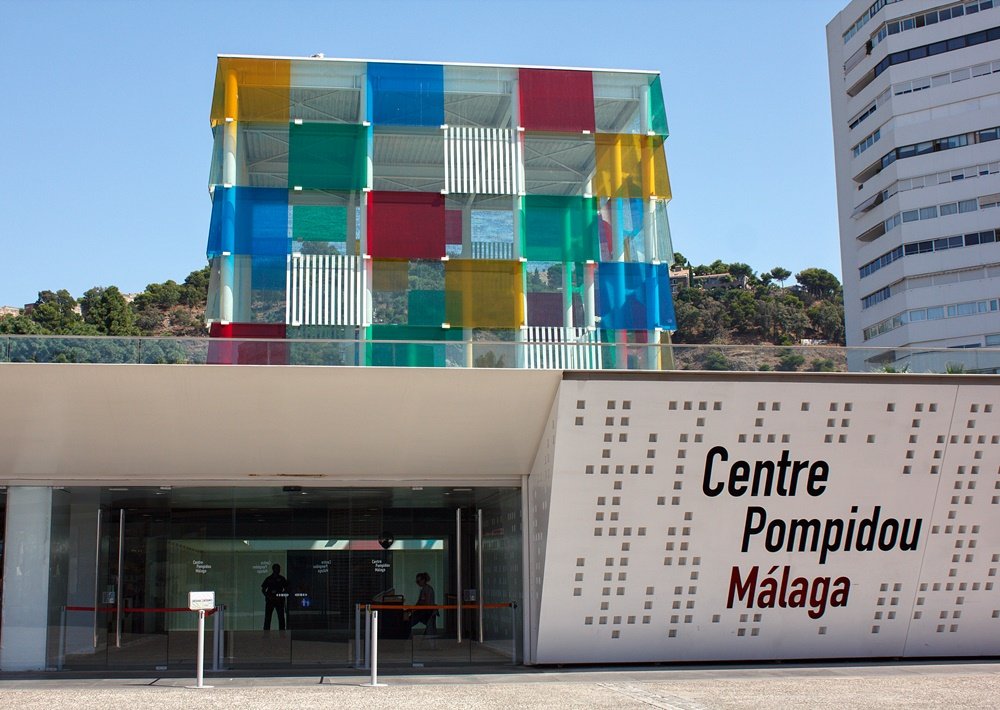 Open since 2011, the Carmen Thyssen Málaga museum houses the best example of Andalusian painting of the 19th century, being a reference in Spain for its artistic wealth. The permanent collection of the Thyssen Museum is made up of 230 works, which are being supplemented with other temporary exhibitions.

It is located in the Palacio de Villalón, a 16th-century palace located in the heart of the city, a few meters from the Plaza de la Constitución. As a curiosity, and as it happens in other old buildings in Malaga, Roman remains have been found in the subsoil.

Collection of the Russian Museum Malaga.

Located in the Tabacalera building (considered one of the best examples of the regionalist style that was built in the 1920s), the Collection of the Russian Museum of Saint Petersburg/Málaga in a venue equipped to become a reference center for Russian culture in Europe.

This space hosts a series of long-running exhibitions, renewed each year, and a program of temporary exhibitions that trace the complex and fascinating history of Russian art and its changing relationship with European culture.

Visitor access is allowed up to 30 minutes before the museum closes.

The building in which Pablo Picasso was born in 1881 and in which he lived until 1884 houses works and personal belongings of the artist and his family. A specialized library and a continuous program of temporary exhibitions and cultural activities complement the offer of the Casa Natal de Picasso.

Opening hours of the house of Picasso Foundation.

Public admission will end 15 minutes before the museum closes.

The Roman Theatre is not exactly a museum but it´s also with free entrance.

The Museum of Malaga, which is based in the Palacio de la Aduana, is a space with history since it was built in the 18th century. Its uniqueness is narrated through the exhibition assemblies and the peculiarity of some of its collections that are made up of: the Museum of Fine Arts of Malaga (approximately 2,000 works) and the Provincial Archaeological Museum of Malaga (with more than 15,000 pieces) .

It is the fifth largest museum in Spain and the largest in Andalusia.

The Malaga museum has free admission to all members of the European Union.

Inaugurated in 2003, the CAC Málaga, Malaga Contemporary Art Center, is located in the old Malaga Wholesale Market (in use until 1983). From its beginnings it had a marked international vocation, intending to become one of the reference centers on the European circuit of contemporary art. 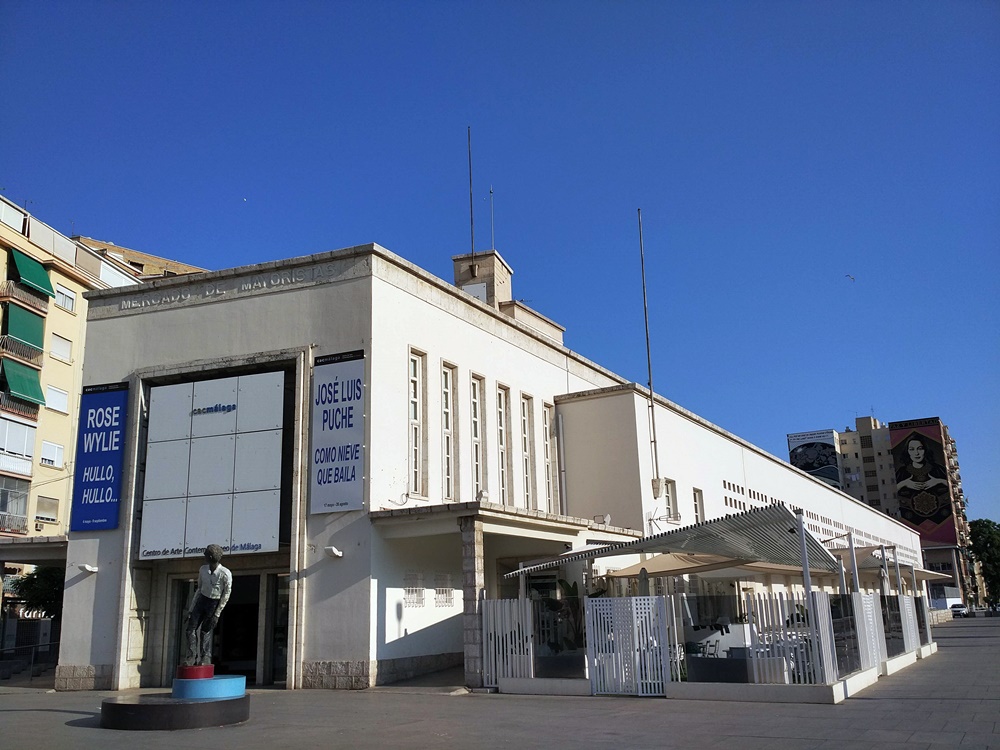 The Jorge Rando Museum is a space, unique at the national level, dedicated to the study, research and dissemination of the work of this expressionist artist, in the broad sense of the term, from the final decades of the 19th century to the present.

It is the first and only expressionist museum in Spain and its visit is free every day during its regular hours.

The tour is a pictorial walk with a permanent exhibition where some of the themes chosen by Jorge Rando are addressed: Africa, Prostitution, Passion, Pintarradas, Landscapes, Maternities… they take turns accompanying the temporary exhibitions of national and international artists linked to this artistic current.

The MUPAM permanently exhibits a selection (94 of more than 4,000 pieces including sculptures, paintings and graphic works) from the Municipal Heritage funds of a historical-artistic nature. We highlight the work of such representative figures in the city as Picasso or Carlos Haes.

The MUPAM always has free admission.

Access to the rooms will be allowed until half an hour before closing.

The museum exhibits 117 works of the 132 that are part of its collection, rotating the rest of the works for reasons of space. Félix Revello de Toro is a well-known painter as a portraitist and for his interpretation of the female figure with great seductive elegance.

The 5 essential museums in Malaga with free admission.

In addition to all the previous museums, we highlight that all the museums listed in the list of “5 essential museums in Malaga” have free admission every Sunday in the last two hours of opening until closing: