The classic questions that we ask ourselves before starting a trip. Here I answer most of them in the FAQ about Malaga, for any other you can write us and we will update the section.

In Málaga is spoken Spanish, although rather it is spoken “Andaluz” with typical words of Málaga, named “Malagueño”. The use of English is increasingly widespread among merchants, especially in the more tourist area, so it will not be difficult to communicate, but also you can use the universal language: gestures.

Málaga is the fifth city of Spain and that shows in its prices. It is not at the level of Madrid or Barcelona, ​​but it is not as cheap as Salamanca or Granada. Here we leave you a reference list with some prices:

The climate of Malaga is a typical Mediterranean, being very temperate in winter, with very mild minimum temperatures. The average annual temperature is 18.5 °, with its average maximum of 25.4 ° C in August and the lowest average of 11.9 ° C in January.

The summers are moderate, although very humid, by the proximity of the city to the sea.

An exception is the terral, dry wind of the interior that shoots the temperatures.

Precipitation is low, with an annual average of 469.2 mm. The greatest rainfall occurs between November and March, with the summer being very dry. In the year, on average, 70.9 rainy days are recorded.

These are the dates of the holidays for 2017 in Malaga, so that both shops and cultural attractions can undergo changes in your schedule:

January 2 – Monday after New Year.
January 6 – Epiphany of the Lord.
February 28 – Day of Andalucia.
April 13 – Holy Thursday.
April 14 – Good Friday.
May 1 – Labor Day.
August 15 – Assumption of the Virgin.
August 19 – Reconquest of Málaga for the crown of Castile.
September 8 – Virgin of the Victory.
October 12 – National holiday of Spain.
November 1 – All Saints Day.
December 6 – Day of the Spanish Constitution.
December 8 – The Immaculate Conception.
December 25 – Nativity of the Lord. 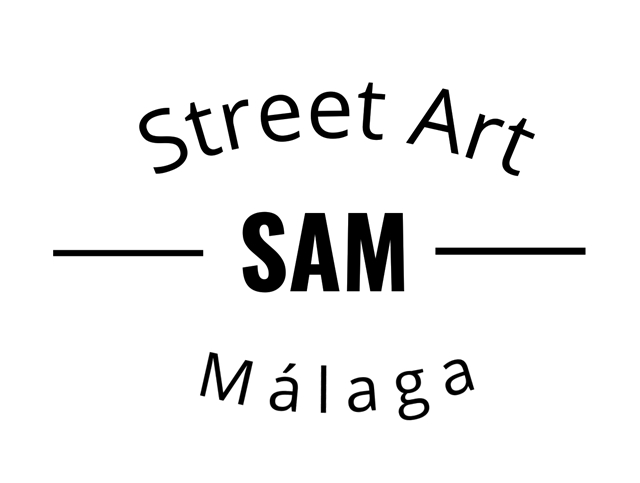